This is how we see the world. 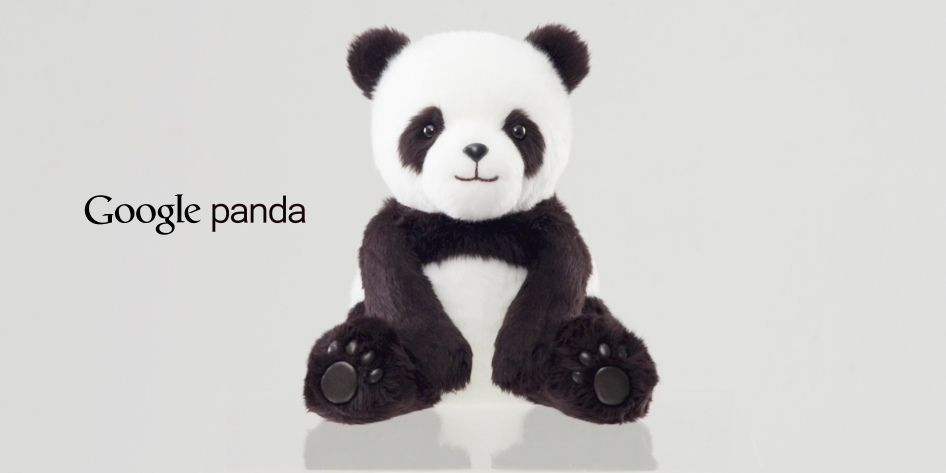 Google panda is a change in algorithm of the Google started in February 2011. Google always tried to rank high quality websites near the top of search results and panda had come with the same vision to rank high quality websites higher in the rank. It has been seen that since then there is an up thrust in the rank of informative websites while other websites with filthy content are going down in the rank. It has been reported that more than 12 percent of the search results have been affected by the panda update of the Google. Later Google started its blog and started guiding webmasters regarding what to do and what not to?

After filing patent for the Google Panda in September 2012, it was granted in March 2014. As per that patent, Google panda creates a ratio between website’s inbound links and reference queries. This ratio is further used for the ranking system and it seems that this ratio is extremely crucial. This algorithm affects the entire website rather than any particular page so this thing should be always considered while doing any SEO move. Matt cutt from Google also stated in the row that if a single page on the website has copied content then entire website’s rank can get affected.

The latest rollout of the panda was in the September 2014. People often get confused about the difference between panda and penguin. Panda is mainly to deal with the website’s content and other similar factors while penguin had been brought to deal with the link building campaign for the website. Both changes in the algorithm have been made so as to get the things right with the website ranking. As Google has said that panda is still rolling out so we may see that there will be up down in the ranking of various websites in the near future.

Create quality websites and acquire top rank on the Google because now this search engine is smart enough to prevent spam and intentional SEO. Let the process of optimization becomes natural and you acquire reasonable rank. {This is Post orginally posted in LugarBlog}